Likert Scale and Paired T-Test Are Not Good Friends 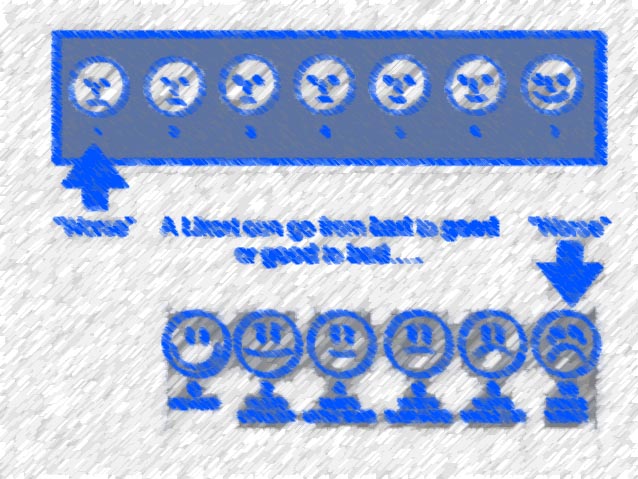 Unfortunately, it’s the first time that I learnt that Likert scale cannot be used together with t-test.

According to my favorite Stat Wiki by Prof. Koji Yatani,

Roughly speaking, there are two cases in which you want to use non-parametric test:

It seems kind of rare to see non-parametric test used in HCI papers.

There are also some ways (e.g., data transformation) to allow you to use parametric test with your non-normal data.

You can find more details about statistical tests for checking the normality and data transformation in a separate page.

One common test for checking the normality is Shapiro-Wilk test.

Another test you can use for checking the normality is Kolmogorov-Smirnov test. This test basically checks whether two datasets are taken from the same distribution, but it can be used for comparing one dataset against an ideal distribution (int this case, a normal distribution).